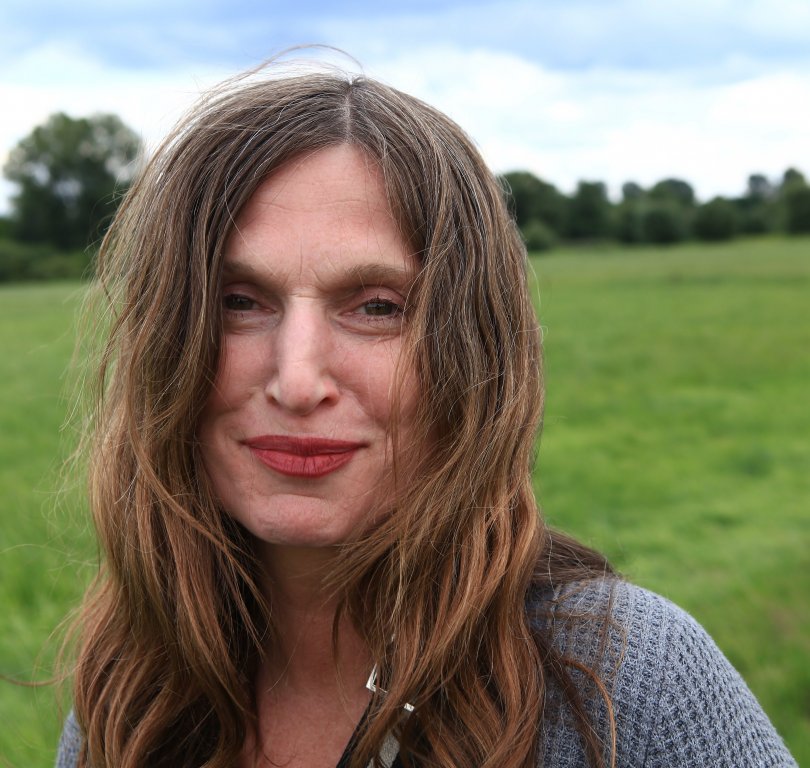 "Man is born with great potential. But only a small part of it is used by him, especially in the creative field. Much is lost through socialization. But with Inga it is different. From childhood on she paints and draws with great obsession. With an iron will she has stood up to all those who hindered her creative development."- Krzysztof Płaza

Washington, DC, Nashville and led symposia on art and politics in Aspen, Colorado and Berlin. She received a USA scholarship for painting and much more. She exhibited her works in: Germany, USA, Italy, France, Georgia, Poland, Azerbaijan, Mexico, South Korea, Belgium, Holland Her last major exhibitions on the theme of " Encounters beyond the Silk Road" included at the Permanent Mission of Germany to the United Nations in New York / to Art the Hague in The Hague / Husk Gallery in Brussels / Brothers Gallery in Marfa, Texas and at the Bismarck Contemporary Fine Art Gallery, Marfa / Texas / USA and at the Museum Center in Baku supported by the Ministry of Culture of Azerbaijan in cooperation with UNESCO

"My "Heads" are also a tribute to the people who went or are going their own ways to find their place in a society, as strangers or born in the country or as strangers in their own country. No matter if he is a Uyghur, a Mexican farmer, a Siberian shaman, a Tibetan beggar, a stubborn remaining punk or a sad Muslim old man in Berlin Kreuzberg" - Inge H.Schmidt