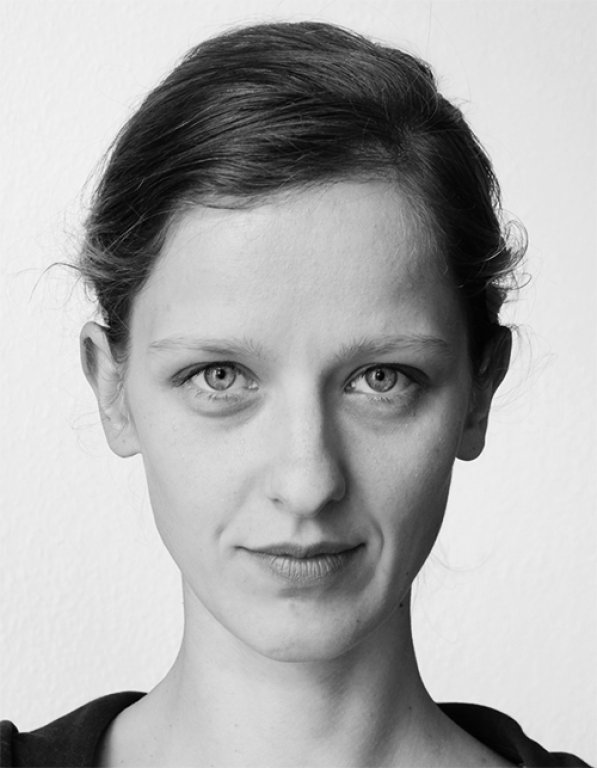 Anne Kuhn lives and works as a stage designer and illustrator in Berlin and Hamburg. Born in Karl's Marx city (Chemnitz), studied applied theory of drama in Giessen. After numerous assistances for stage picture among other techniques with Beatrice Schultz, Klaus Grünberg and Wolfgang Gussmann, she works together since 2008, beside the realisation of own free projects, regularly with the